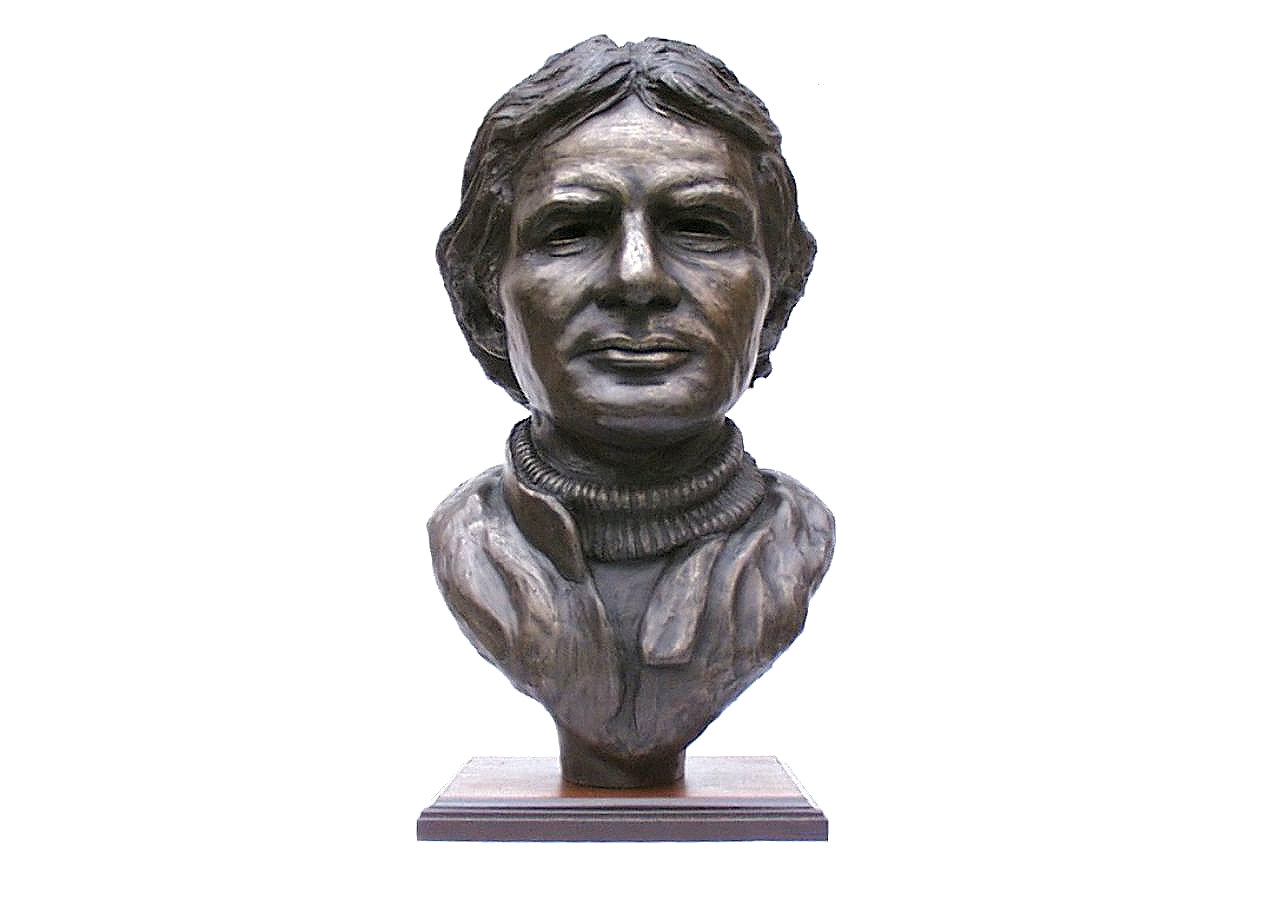 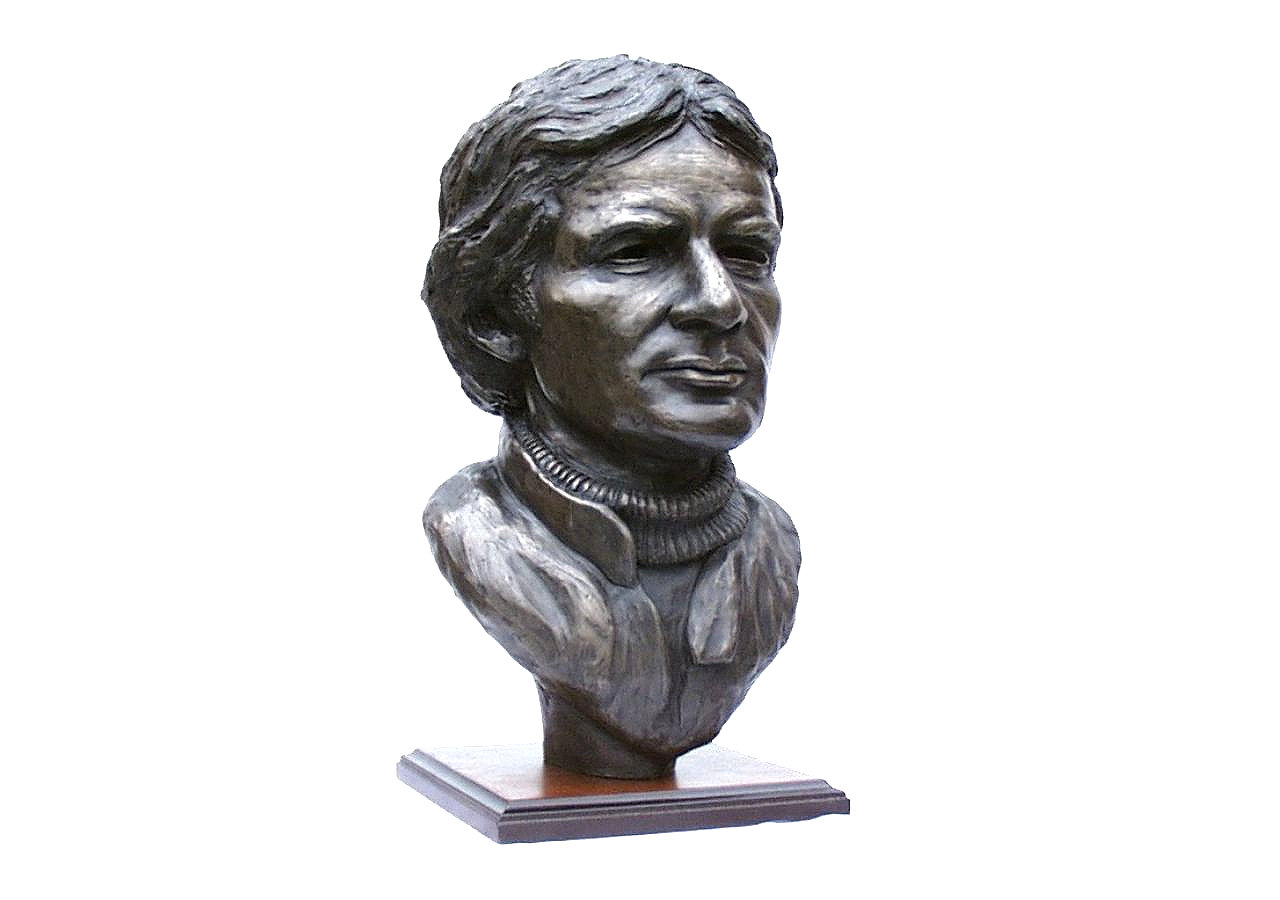 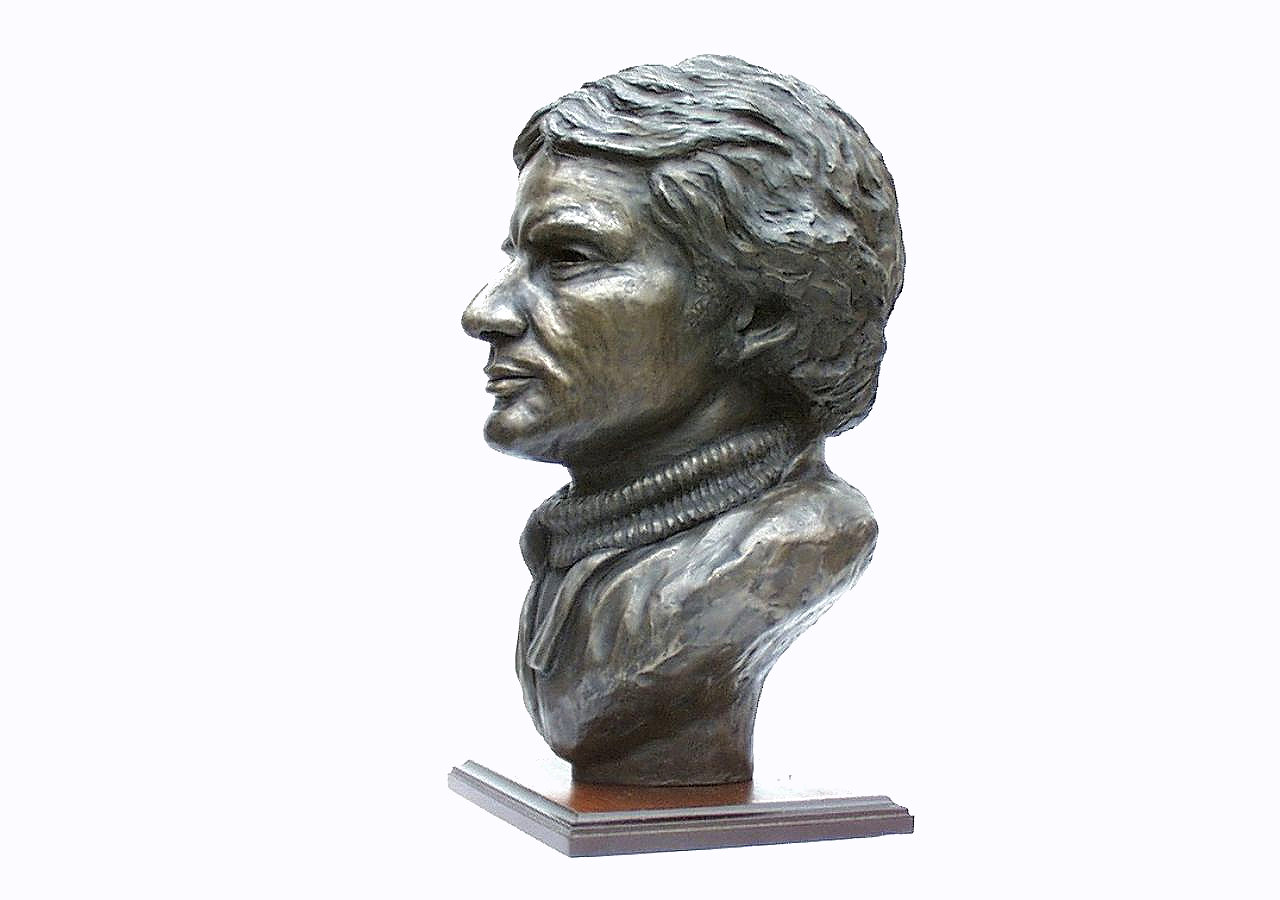 Nikki Lauda once said he was the craziest devil in formula one and to many Gilles Villeneuve was an accident waiting to happen. The fact that, for all this, he was a sensitive and lovable character rather than an out-and-out hell-raiser made him such a unique human being. No wonder Enzo Ferrari welcomed him with open arms, he must have seemed the perfect modern day Nuvolari the old man craved.

Like many others I will never forget the incredible wheel-banging battle with Arnoux at Dijon in 1979. It was one of the most exciting duels of all time albeit for second place and a testimony to his almost insane determination that he finished ahead of the Frenchman despite his Ferrari having less power than his rivals Renault. A complex character and a spectacular talent sorely missed.