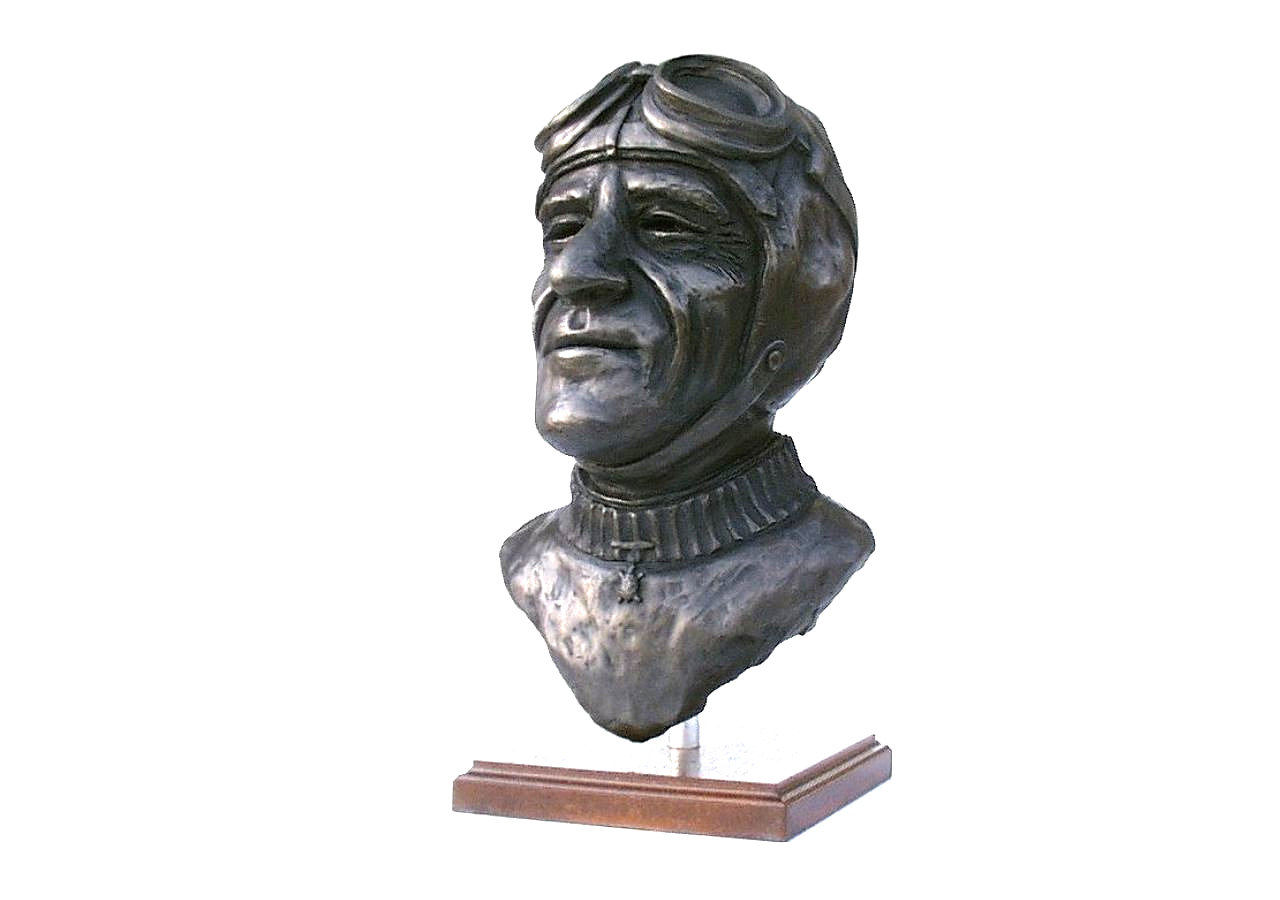 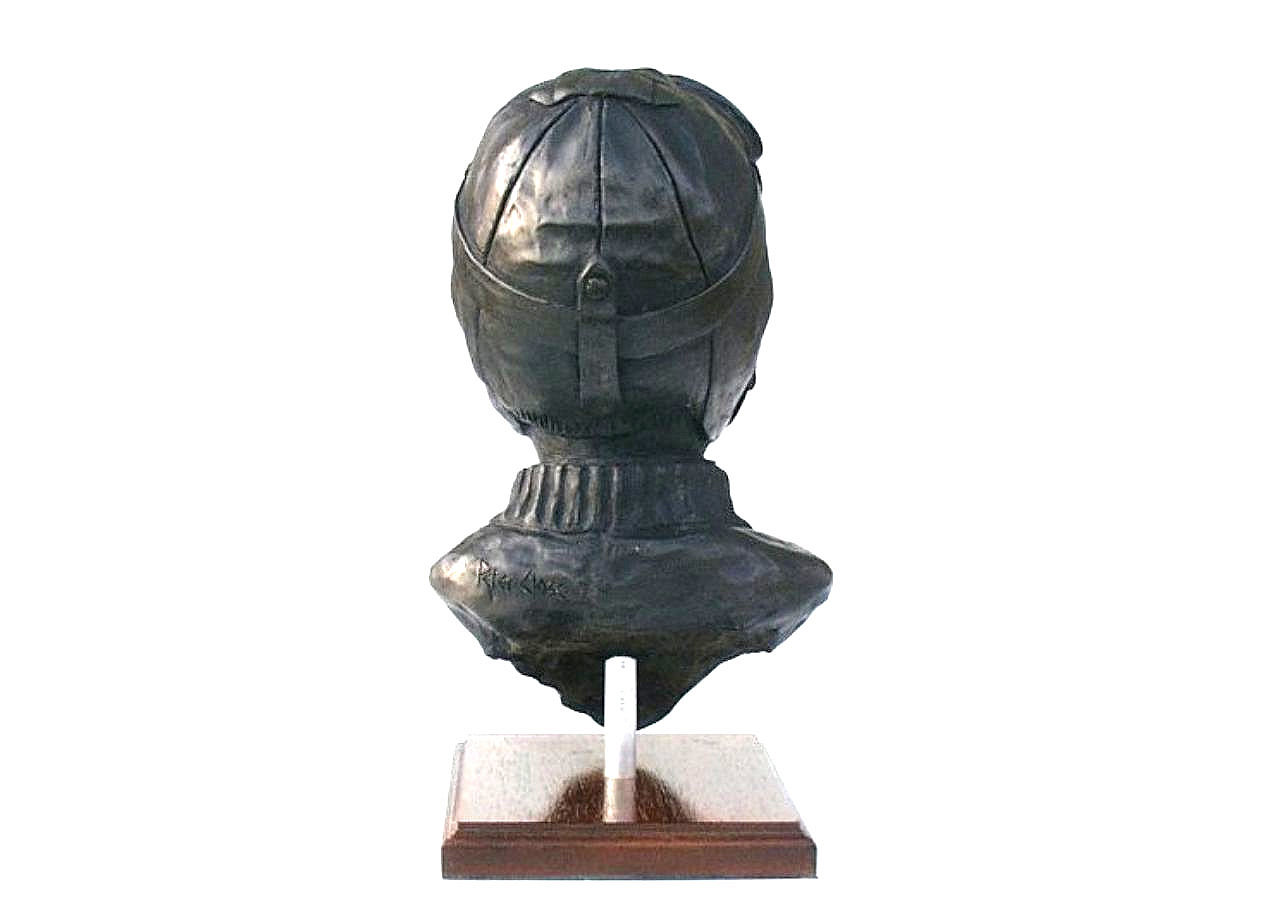 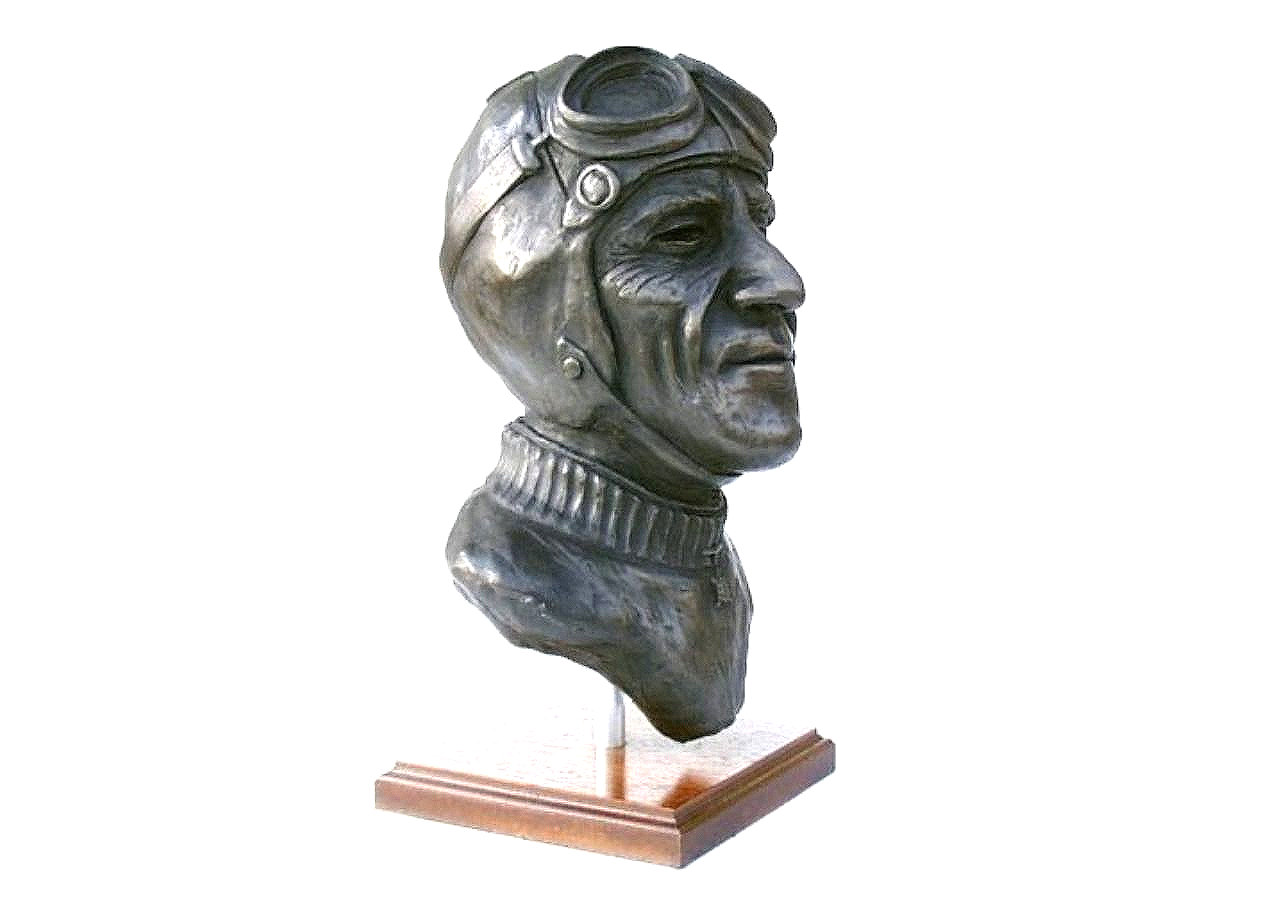 They called him “The Flying Mantuan” and “The Devil from Mantua”.

Some insisted that he had a pact with the devil. A superstitious man, he always drove with a small golden tortoise on a chain around his neck and would often embrace a hunchback for good luck before a race. Whatever the myths this wiry little man from Castel D’Ario was certainly consumed with a maniacal lust to win, beating his fist on the side of his car if he was held up by a slower driver and frequently continuing at full throttle as a car literally disintegrated around him.

It was this spirit that left a lasting impression on Enzo Ferrari who was the team manager for Alfa Romeo at the time of the 1935  German Grand Prix at the Nurburgring, Mercedes  and Auto Union were expected to dominate the race where Nuvolari was driving an “old” Alpha. How old no one knew but Nuvolari was anxious no one got a close look at his engine! This is the setting I have chosen for my portrait of Nuvolari, the moments before what was probably the greatest motor race ever as he looks across to the gleaming silver arrows expected to sweep all before them and thinks “we’ll see about that…….”